by Ahmad Bajwa
in LIFESTYLE, Uncategorized
40 1
0

Best Social Media Sites and Apps:  Platforms for social networking are stuck in a never-ending game of musical chairs. Every year, a shuffling in social media’s most important scoreboard is triggered by the whims of a fickle public, the entry of new players, and altering worldwide trends. Apart from being “usually highly interesting” to industry observers, these developments are also quite valuable for knowledgeable digital marketers. Knowing how far each of these platforms spreads into the worldwide online community is crucial to any social media marketing plan. Understanding other intricacies related to the platform’s growth is also important. Choosing which social network your company will concentrate its marketing efforts on is a crucial decision that should not be made on a whim.

The number of active users – the total number of unique users actively registered on the platform – is the indicator we use to determine the size of a social network. It’s a widely used measure in the tech industry as a gauge of popularity, engagement, and growth.

The uncontested heavyweight champion of social media networks is Facebook. While SixDegrees (RIP) deserves credit for getting things started, Facebook is the social media behemoth that not only showed the world what the internet can be but also profoundly transformed the way humans connect with one another. Since its inception in 2004, the company has experienced phenomenal growth despite its rocky beginnings and ongoing affiliation with epic scandals. 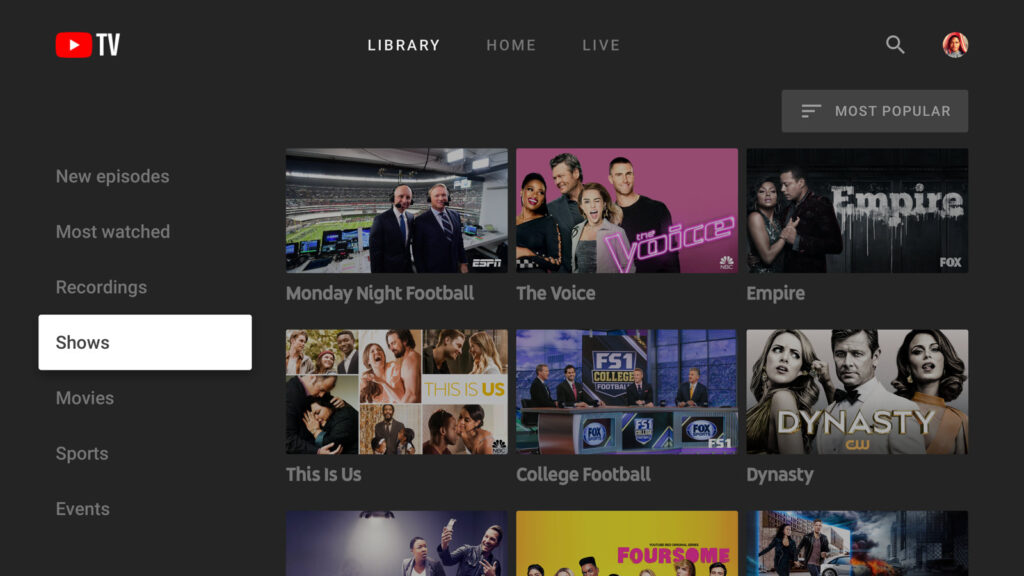 YouTube, the second-most popular social media platform on our list, has a whopping 2.29 billion registered members. However, because anybody may watch YouTube videos whether or not they’re a registered member, this figure may not be the most accurate reflection of the platform’s genuine popularity. The video-sharing network, which was founded in 2005, was originally intended to be a dating service, with the creators allegedly placing advertising on Craigslist to persuade women to record films of themselves talking about their ideal spouses. 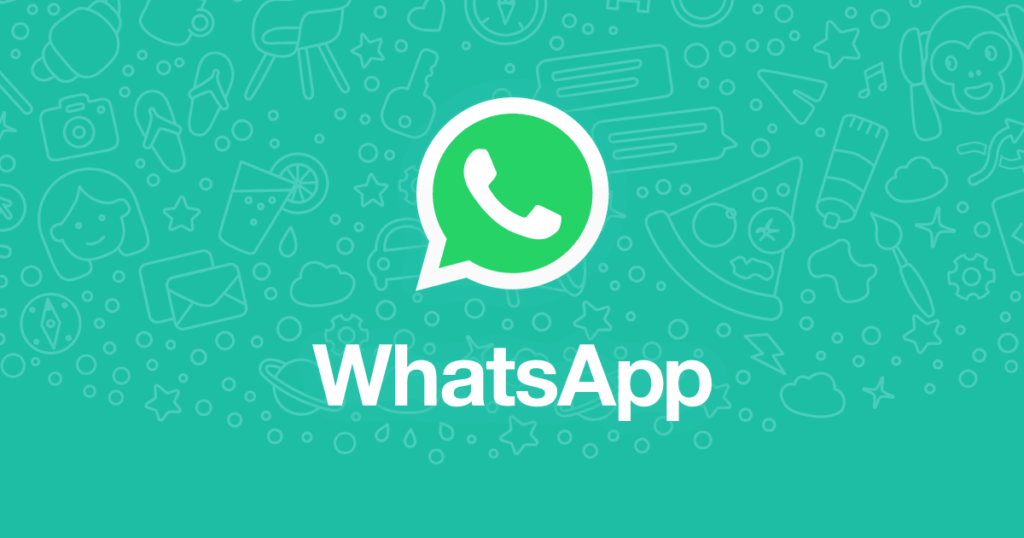 WhatsApp was founded in 2009 by two former Yahoo! workers with the intention of merely showing “statuses” next to the names of each entry in a user’s contact book, rather than being an instant messaging (IM) service. “It sort of became instant messaging at some point,” Jan Koum’s pal Alex Fishman told Forbes. This unintentional evolution propelled the program to the top of the free IM market, as well as making the founders extremely wealthy — the latter thanks to Facebook’s $16 billion acquisition in 2014.

The fact that service within Facebook’s main platform ranked fourth on this renowned list speaks much about the company’s influence. It also speaks a lot about WhatsApp that, despite being integrated into the world’s most popular social network, they were able to outperform Messenger significantly. Messenger began as “Facebook Chat,” a rudimentary instant messaging application that debuted in the Facebook environment in 2008. Facebook updated Chat and relaunched it as “Facebook Messenger” two years later, recognizing its potential as a separate app with its own unique economic ecosystem. 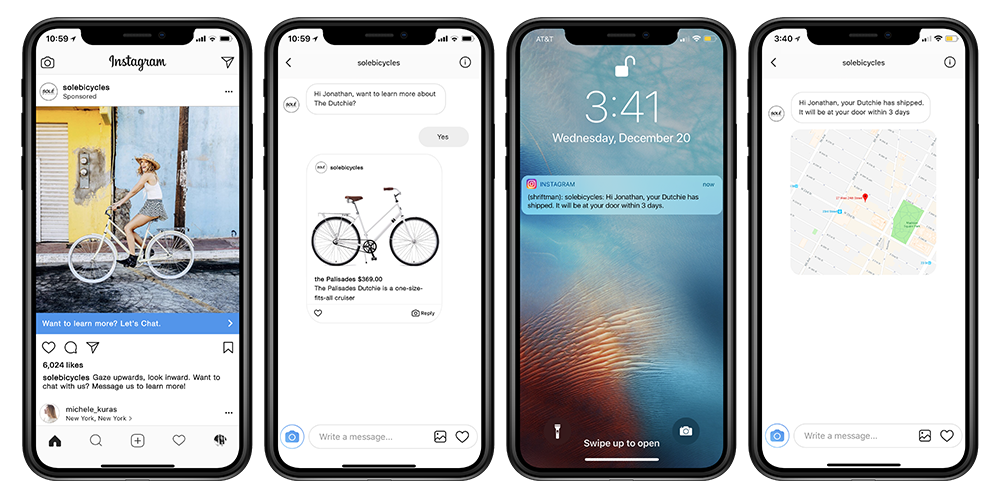 With 1.22 billion active users worldwide, the world’s most popular photo-sharing app ranks fifth. Instagram was founded in 2009 by Kevin Systrom, a former Google employee, as the result of meticulous research of the social media scene at the time. Systrom was able to expand the app from its initial focus on attracting whiskey and bourbon connoisseurs thanks to an early round of seed investment. Something with industry-leading picture-altering technology and a social experience unlike any other image-sharing site at the time.

It’s no wonder that WeChat ranks so high on our list given its extensive functionality, which includes everything from sending text messages and making video conversations to processing digital payments and playing video games. It’s also a credit to WeChat’s tremendous utility that the app has grown in popularity despite actively sharing users’ private data with the Chinese government as part of the latter’s widespread monitoring and censorship operations. Regardless of this terrible collaboration, WeChat has penetrated practically every facet of Chinese life, as seen by the app’s impressive adoption by older age groups.

There are success stories that happen overnight, and then there’s TikTok. In 2017, the video-sharing site made its international debut, instantly amassing adoption numbers that made competitors weep into their keyboards. TikTok was in the top five most downloaded applications in the world two years after it first appeared on the social media scene. It was number one a year later. And it wasn’t by a small margin. By a remarkable 250 million downloads, the nascent social network surpassed its nearest competitor, WhatsApp.

QQ is another of Tencent’s properties (the other being WeChat). It has been around for a long time (in internet years). OICQ, a downloaded instant messaging program that was launched in 1999, swiftly became China’s most popular digital contact platform and played a key part in “killing” email in the world’s most populous country. The software’s superior handling of file transfers aided QQ’s early climb to prominence as a business communication platform. This generated a network effect, in which businesses just HAD to be on QQ because all of their partners, vendors, and clients were already there.

To put it simply, Douyin is a Chinese version of TikTok. Although the two platforms share the same parent company and essential functionality, they are clearly two separate apps targeted at two different audiences. Douyin has become one of the most popular luxury marketing channels in China. Many have struggled to engage the platform’s young user base in meaningful ways, although there have been some successes. Unlike TikTok, Douyin has embraced user-monetization and provided content creators with more tangible mechanisms for generating cash from their videos, mostly through integration with big Chinese e-commerce platforms such as Taobao.

Sina Weibo is a Chinese social network that began as a microblogging site and has grown to become the country’s third-largest. Weibo, unlike the other Chinese platforms on this list, focuses heavily on user-generated content development, delivery, and consumption. Businesses, journalists, influencers, and normal people have all embraced it as an information hub. Companies, in particular, have embraced Weibo as a marketing tool, with some multinational companies successfully tapping into China’s vast market. Tourism Australia was the most successful of them, winning the “most promising and popular outbound destination award” on Weibo during a Chinese influencer summit in 2019. 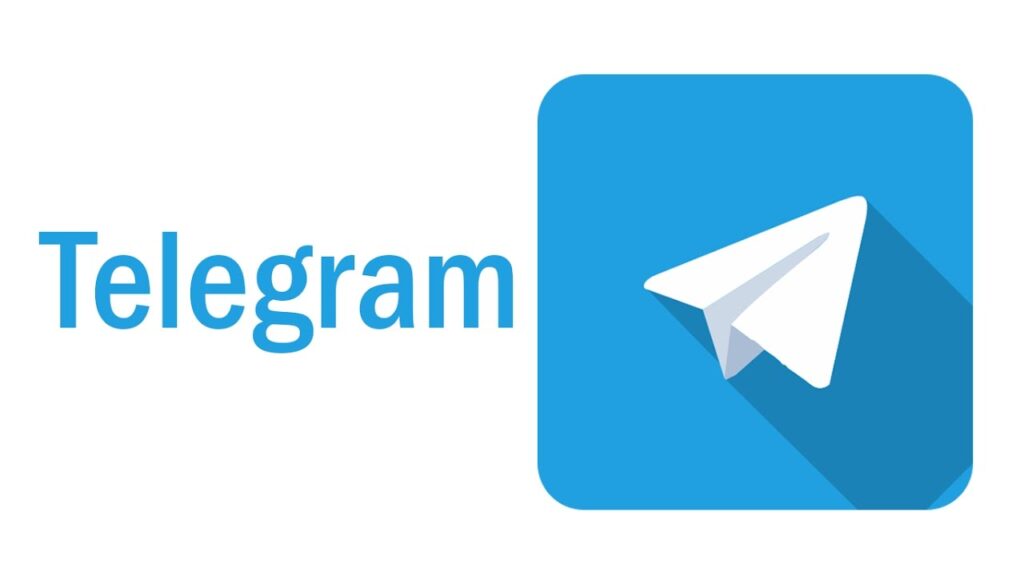 Telegram has gained the most from WhatsApp’s recent PR debacle than any other social network with an emphasis on instant messaging. The repercussions of WhatsApp’s forthcoming modifications to its privacy policy were immediate. Users abandoned the Facebook-owned chat service in droves, opting instead for Telegram, a highly secure messaging and social networking software popular among blockchain aficionados and cryptocurrency dealers. According to data collected from App Annie, WhatsApp fell from 8th to 23rd most downloaded app in the UK between January 1 and January 12 of 2021, according to the Guardian.

Few would have predicted the success of Snapchat, an app that rejects the premise that “once it’s on the internet, it’s forever.” Users’ posts on the photo and video-sharing platform were famous for only being visible for a short time before being erased. Forever. This added an element of immediacy to each Snapchat encounter, which appealed to a younger generation of mobile internet users. It also helped that the app broke the template when it came to augmented reality filters and lenses, which gave Snapchat interactions a creative irreverence that other social media platforms lacked.

The 1.5 billion Chinese people adore video sharing and live to stream. So much so that we’re now talking about the second app of its sort. That’s solely targeted at the Chinese market. Kuaishou is the second-largest video-sharing social network in the area, with almost 80% of Douyin’s total active users. It has many of the same characteristics as Douyin in terms of functionality. But the two networks’ content and how it is curated and displayed are vastly different.

Pinterest would not have made our list of the 15 most popular social networking sites. And applications even a year ago. Between January and December of 2020, the image-sharing network enjoyed a record growth year. Attracting more than 100 million new monthly active users. Important information for brands trying to advertise themselves on Pinterest is that the social media site is only getting started outside of the US. The great majority (approximately 23 percent) of the social networking platform’s users reside in the United States as of January 2021. Germany is the next closest country, accounting for only 3.9 percent of the total. With 2.7 percent, France is in third place.

Despite heavy competitors and continuous shakeups in the ranking. The “first page of the internet” manages to stay on our list. Reddit is a refuge for specialized enthusiasts. Whatever your interests and passions are. You’ll almost certainly discover a community of like-minded people. Who will love, teach, and mock you? Reddit, which came in 2005, is one of the oldest social networks on our list. As indicated by its eerie resemblance to old-school discussion forums.

What Is Firewall Management: Everything You Need To Know!