What is Virtual Reality?

Virtual reality is a simulated 3D environment that allows users to explore and interact with a virtual environment in a manner that closely resembles reality, as perceived by the users’ senses. The environment is created with computer hardware and software, although users may also be required to wear helmets or goggles in order to interact with it. The deeper users are able to immerse themselves in a virtual reality environment and block out their physical surroundings, the more they are able to suspend their disbelief and accept it as real, regardless of its fantastical nature.

What are the primary Virtual Reality types?

The VR industry has a long way to go before achieving its vision of a fully immersive environment that allows users to experience multiple sensations in a manner that approximates reality. However, the technology has come a long way in providing realistic sensory engagement and shows promise for commercial applications in a variety of industries.

Depending on their purpose and the technology employed, VR systems can vary greatly from one another, but they generally fall into one of the following three categories:

This type of virtual reality typically refers to a computer-accessed 3D simulated environment. Depending on the program, the environment may produce sound as well. Using a keyboard, mouse, or another device, the user has some control over the virtual environment, but the environment does not interact directly with the user. A video game is an example of non-immersive virtual reality, as is a website that allows users to design the interior of a room. 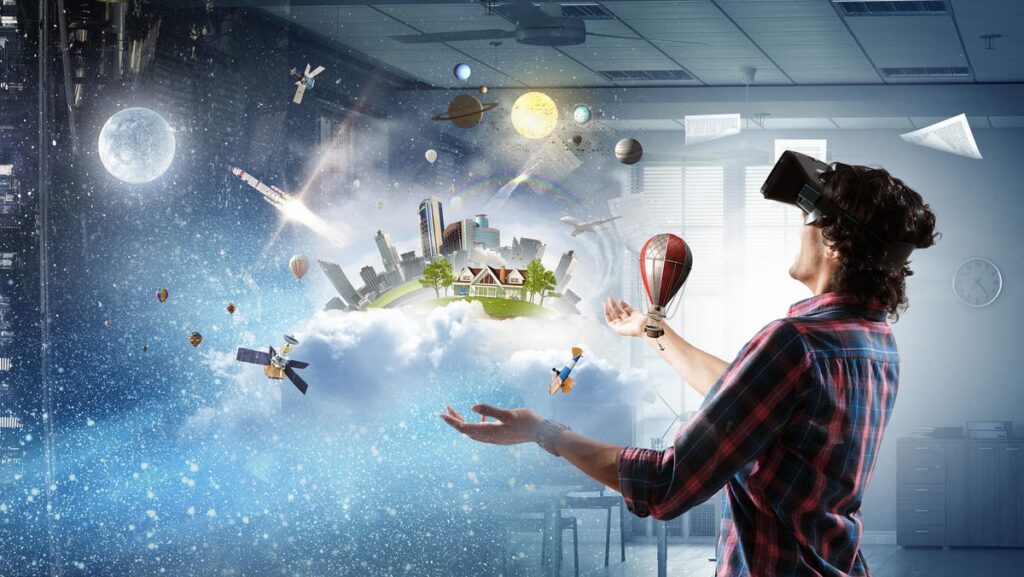 This type of virtual reality provides a partial virtual experience accessible via a computer screen, glasses, or a headset. It emphasizes the visual 3D aspect of virtual reality and excludes physical movement, unlike full immersion. The flight simulator, which is used by airlines and militaries to train pilots, is an example of semi-immersive VR.

This VR provides the highest level of virtual reality, completely immersing the user in a 3D simulation. It includes sight, sound, and occasionally touch. There have even been experiments involving the incorporation of odour. Wearing specialized equipment such as helmets, goggles, or gloves, users are able to fully interact with their surroundings. The environment could also include treadmills and stationary bicycles to give users the sensation of moving through 3D space. Fully immersive VR technology is still in its infancy, but it has made significant inroads into the gaming industry and, to a lesser extent, the healthcare industry and is generating significant interest in other industries.

It is occasionally referred to as a type of virtual reality. In this model, people from different locations interact with one another in a virtual environment, with each person represented by a projected 3D character. Typically, users communicate via microphones and headsets.

It is also referred to as a subset of virtual reality, though many would argue that it is a distinct but related field. The purpose of augmented reality is to enhance or augment real-world environments by superimposing virtual simulations on top of them. For instance, a furniture retailer could offer an app that allows users to point their phones in a room and visualize how a new chair or table would look in that setting.

Mixed reality, which combines the physical and virtual worlds in a single space, is another category that is sometimes considered a subset of virtual reality. As with augmented reality, however, it is typically regarded as a distinct but related field. In fact, there is a growing consensus on virtual group reality, augmented reality, and mixed reality under the term “extended reality,” which provides a convenient way to refer to all three while still differentiating them.

The VR technologies and applications of today have inspired a number of businesses and experts to advocate for advanced metaverse applications.

How can augmented reality be utilized? 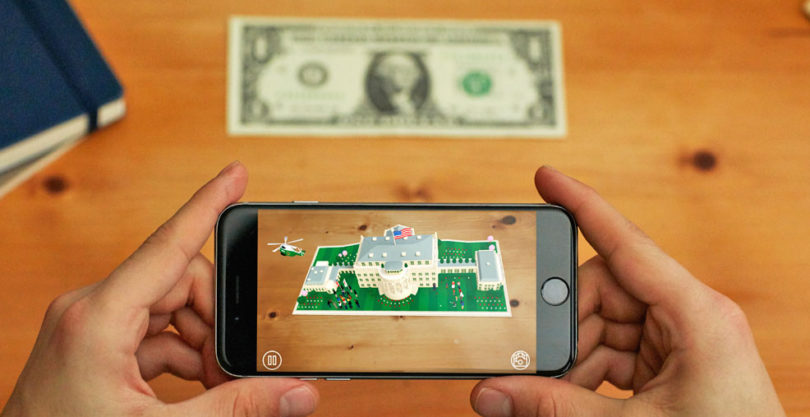 As demonstrated by the popularity of Beat Saber, Minecraft VR, and Skyrim VR, the gaming industry has been at the forefront of the virtual reality movement. Despite this, there has been a growing interest in the potential of VR in a variety of other fields:

VR enables personnel training that is safe, efficient, and cost-effective. It can be especially advantageous for those in high-risk or highly specialized occupations, such as firefighters, EMTs, police officers, soldiers, surgeons, and other medical personnel.

VR provides educational institutions with new teaching and learning methods. It can provide students with intimate insights into typically inaccessible environments while maintaining their engagement in the learning process. For instance, a history teacher could use virtual reality to demonstrate to students what life was like in ancient Greece or China.

VR has the potential to benefit patients, practitioners, and researchers throughout the healthcare industry. Specifically, VR shows promise in the treatment of anorexia, anxiety, and post-traumatic stress disorder (PTSD). On the other hand, doctors may be able to use VR to explain diagnoses and treatment options to their patients. Those with physical limitations could also benefit from virtual reality.

In retail, VR has already made inroads, but the industry has barely scratched the surface. Customers will be able to try on clothes, decorate their homes, experiment with hairstyles, test eyeglasses, and make more informed decisions about products and services with the right apps.

Multiple ways exist in which virtual reality can be advantageous for the real estate industry. Architects, for instance, can display detailed plans in 3D, homebuyers can virtually tour homes, building engineers can tour HVAC systems, and homeowners can visualize proposed renovations.

VR has already had an impact on the gaming industry, but it also has the potential to revolutionize the film and television industries by immersing viewers in action. Virtual reality could also lead to an entire industry of virtual tourism, allowing people to experience places they may never be able to visit in person.

The most basic form of virtual reality is a 3D image that can be explored interactively on a personal computer, typically by manipulating keys or the mouse so that the image’s content moves in a particular direction or zooms in. Advanced techniques include wraparound display screens, physical rooms augmented with wearable devices, and haptic devices that allow users to “feel” virtual images.

Virtual Reality uses computer-generated images to stimulate our senses similarly to real-world objects. Due to the inability of our brains to differentiate between the different types of stimuli coming from the real world and the virtual world, we perceive both in the same way.