by Ahmad Bajwa
in INTERNET, LIFESTYLE
39 1
0

Over the past ten years, playing games has taken on a completely new dimension and become a common internet hobby. There are several games today that have developed quickly over the years. Gamers have evolved into streamers, and we are aware of the intense competition in the gaming sector. The gaming industry has been recognized as one of the top revenue-generating industries globally due to its widespread love for games.

The gaming industry is highly competitive due to the growth of games and players. Every day, we see new and updated games with various features and performances.

Gamers enjoy having a full sense of fun and intensity while playing. They prefer to have the most enjoyment possible when playing any game, which is only possible with a gaming VPN. They merely desire flawless gaming performance and an exceptional gaming experience.

But a lot of things can impact how well you play a game and how much you enjoy it. The device, Internet quality, servers, speed, security, and other elements are among the factors.

Determinants of the game’s reputation

Limited availability of the games

Nevertheless, playing games can be enjoyable. Most individuals use them as a form of entertainment. Nevertheless, there is a second group of people that are passionate about playing video games and see it as a possible career. Gaming is without a doubt the ideal job choice if you have the drive, commitment, and guts to succeed at it on a worldwide scale.

The limitations of games are what players should be concerned about. The bans on games hurt the most, even though gaming has developed and everything feels exciting. As a gamer, I get frustrated when I can’t play a game because it is not officially available in my country.

Even though the game isn’t offered in your country, you might all be enhanced to play it. Don’t worry; there is a way to play the forbidden game anywhere you like.

Some parts of the world may not have access to games like Call of Duty, Fortnite, or Players Unknown Battlegrounds (PUBG). But how do you play those games, I wonder? You could play whatever game you wanted to play with a VPN for gaming. 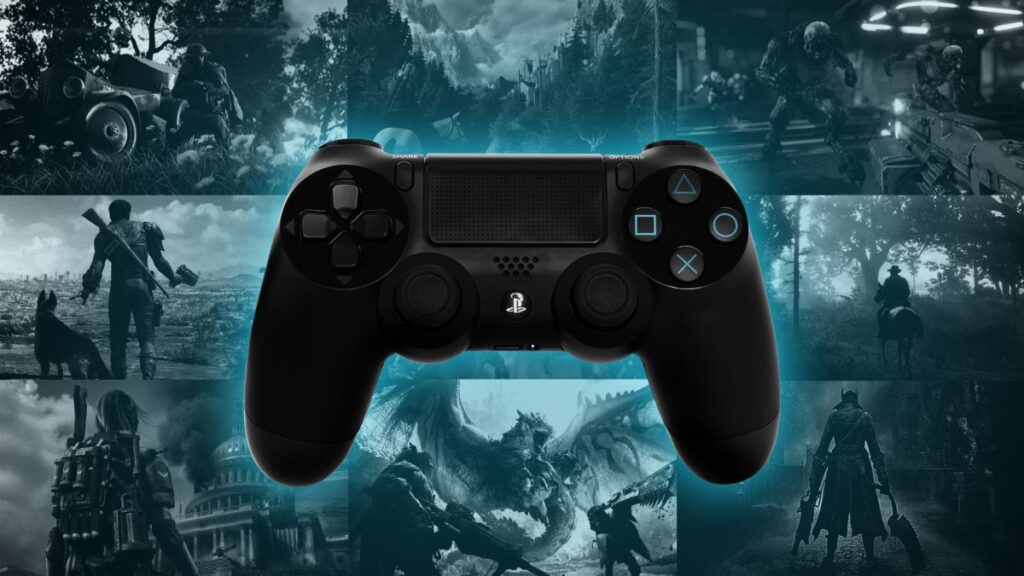 Can I use a VPN for gaming to get past the bans?

Absolutely, yes! With a VPN, you may pretend to be an incognito gamer while playing your favorite game.

A VPN might not be able to unblock you if you are banned for using mods, cheating, or violating other terms and conditions, though. You can still have fun.

Using a different account that hasn’t been blocked by gaming support to play the game.

Depending on the number of violations, bans may be either temporary or permanent. If you do an offending act, the ban might last ten years or your entire life. However, IP restrictions can occasionally happen for no apparent cause.

Since a VPN enables you to conceal your IP address, using one while gaming may help you avoid bans. However, we do not advise circumventing the rules of the games you play. These terms and conditions are broken if a VPN is used to play a game and get around a ban.

VPN use in games is prohibited by some gaming firms. On important VPNs, these publishers have likely already blocked all known IP addresses. In other words, if the gaming authority has already blacklisted some servers, a VPN for gaming won’t help.

Utilize a VPN while gaming

You can access content with a VPN that is blocked in your present region. Many people use VPNs to get around geo-restrictions. If the game is accessible on the particular server you attempt to connect to, you may be allowed to play prohibited games.

Streaming platforms frequently geo-restrict many multiplayer games and place users into region-based servers as a result of licensing agreements. You might not be able to connect if your desired server is in Europe and you are outside of the US. To access the game, you might require a server from somewhere else.

Your pings are the only internet traffic that is not routed through a VPN server by all VPNs. The quality of your gaming experience is also greatly influenced by your internet speed. Why then do some VPN companies claim that utilizing a VPN will reduce ping? Because, LOL, to increase sales.

Battle royale games like Fortnite, Player Unknown’s Battlegrounds (PUBG), Apex Legends, Call of Duty (COD), and others are raising the bar for multiplayer gaming all the time.

Make sure to connect to a server that is closer to the game server when playing these games so that a VPN can potentially lower latency times when playing multiplayer games.

Do VPNs work well for gaming?

A VPN (Virtual Private Network) is widely used to view streaming media, unblock websites, and use it at work. Additionally, a lot of VPN providers are starting to cater to gamers as a new market.

We’ve heard VPN companies make strong statements about how they’ll reduce latency and delay, provide you access to beta versions of games that aren’t available where you are, or just simply provide the greatest VPN for gaming. ExpressVPN free trial is at the top of the list of the best VPNs.

As players, we made the decision to investigate these claims to determine whether the VPNs are reliable or simply lax with standards. So why is a VPN necessary for gaming? Identify your needs first, then look forward to finding a VPN that precisely fits them. However, there are several circumstances in which using a VPN for gaming might be advantageous.

ExpressVPN emerged as the top VPN for the game after extensive testing of numerous other VPNs. Save money with a free trial of ExpressVPN. Express VPN has two packages available.

The free trial offered by ExpressVPN allows you to use all of its functions, but it only lasts for seven days.

ExpressVPN has a risk-free 30-day money-back guarantee in addition to a trial package for one month so you may test it out for longer.